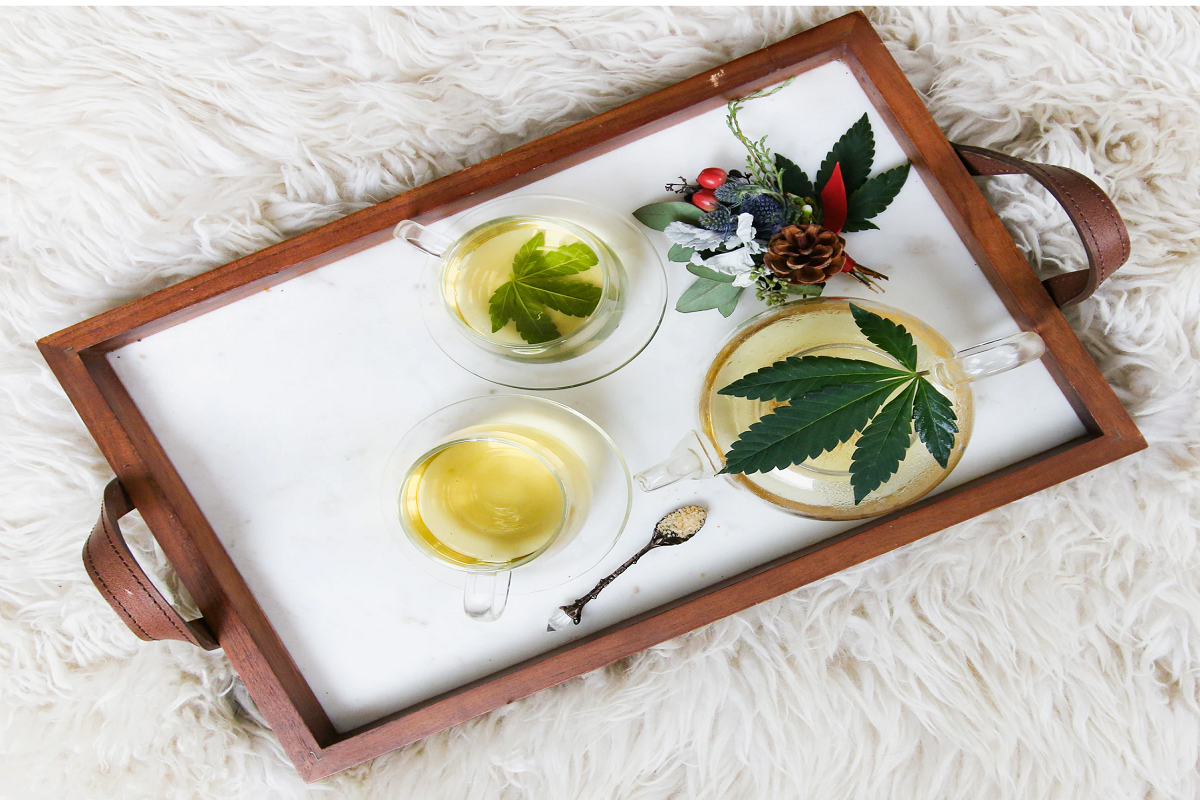 Mental health is a very vast topic and a bit complicated too. Even after so much research, we were not able to find out the exact reasons for mental illness but the discovery of the endocannabinoid system has opened new doors for us on this topic

In recent years lot of research work has been done to find out how CBD can support good mental health. It is a type of compound called a cannabinoid found in the cannabis plant and the best part about CBD is that it does not have any intoxicating effect

Many of the people around us are having anxiety problems. Some studies have shown that CBD can lower the symptoms of anxiety. CBDistillery works by affecting serotonin levels in the brain. Serotonin is a chemical produced in the body that plays an important role in deciding your mood, sleep pattern, digestion, and behavior.

Researchers have found that there is a direct connection between your sleeping habits and your mental health, a minimum of 7-8 hours of good sleep is recommended to have good mental health. CBD is a non-addictive and non-intoxicating alternative for pharmaceutical sleeping drugs. There is a network of cannabinoid receptors in the brain within the endocannabinoid system and the two primary receptors are CB1 and CB2. CBD interacts with these two receptors and brings calmness which helps you in getting a sound sleep. CBD also promotes a rhythmic sleep-wake cycle. You can try the best CBD melatonin gummies for sleep which has been made specifically for better sleep by CBDfx which is a reputable and trusted brand.

Depression is a mental health condition that can affect a person’s health, social life, ability to work, and overall well-being. A doctor might prescribe you pharmaceutical drugs to treat or manage depression but many of these drugs have difficult side effects, such as mood swings, sleeplessness, and sexual dysfunction. Some research work has shown that CBD appears to act as an antidepressant and anti-anxiety compound in animal models of depression

CBD interacts with the endocannabinoid system which affects anxiety and depression. PTSD is a mental health condition that may develop after experiencing a traumatic event, it causes nightmares, flashbacks, and frightening recollections of a traumatic event. According to research, around 10% of people will experience PTSD at some point in their lives. A recent study has shown that CBD works as a treatment for PTSD.  CBD has calming and relaxing effects sp you can try it to get relief from PTSD.